The serene and beautiful neighbourhood of Brackendale is known by locals for the character of the houses, small-town friendliness, and perhaps most of all, the thousands of bald eagles that winter in the Eagle Run area of the neighbourhood. The area has a rural feel, and homes in Brackendale are well… homey.

Homes in Brackendale fall on with fewer streets and are built further apart than in some of the other neighbourhoods in Squamish. It’s less than 10 minutes from the downtown Squamish area by car, so it retains the small-town community feel while providing every amenity residents could desire is just out the front door. Residents with homes in Brackendale also enjoy being very close to plenty of recreational activities, from the Squamish and Cheakamus Rivers to the public parks, trails and activity centers. It’s a laid-back community, with even the weather remaining mild year round, due to the coastal climate.

Squamish is one of the fastest-growing areas within British Columbia. The population in 2005 was 15,256 and in 2011 was 17,479; the percentage of growth was 14.6%, double the growth for the whole province. The Squamish area is becoming progressively younger, as young families realize the benefits and advantages and relocate to the area. The median age of the population is just 36.8, quite a bit lower than British Columbia’s median age of 41.9. With some of the best shopping and dining around, a rich history and culture, and an importance on art and education, Squamish is quickly becoming a favorite among families who want to raise their children in a wholesome, safe area. 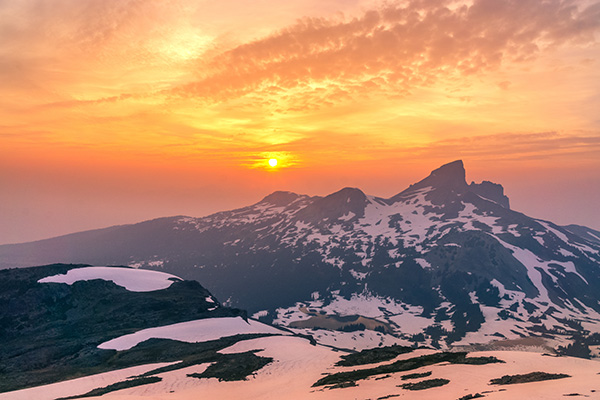 The median income for Squamish residents in 2005 was 30,068 CAD, higher than the province’s median income of 24,867. In the same year, there was a 74.8% participation rate in the work force, and the unemployment rate was 6.5%. Squamish has always been a community centered on natural resources; residents have always worked in the mining, logging, pulp and fishing industries. The top industries in Squamish include sales and services, education services, health care and social services, manufacturing and retail trade. It’s not uncommon for professionals working in downtown Vancouver to relocate to the Brackendale neighbourhood; it offers lower home prices as well as a safer and more rural community. It’s just a 35-minute drive from Brackendale to downtown Vancouver.

It’s easy to get around the Brackendale neighbourhood, as well as getting to and from the surrounding areas of Squamish. Most residents drive, but those who wish to can take advantage of the Squamish Transit System. Buses travel all over Squamish, with numerous routes and stops. In addition, the Whistler and Valley Express bus offers transportation to Whistler. The Sea-to-Sky Highway is one of the most popular routes for getting to surrounding areas, as are the Coast Cariboo Circle Route and the Coast Mountain Circle Route. The Squamish Airport (CYSE) is also located in Brackendale, and features a runway long enough to handle light planes and helicopters.

Individuals and families interested in living in areas that are rich with arts will appreciate Brackendale. The Brackendale Art Gallery is “a center for arts in the Squamish Valley.” Here, residents can see gorgeous gallery exhibits, enjoy concerts and theatre, workshops with artists and more. They can also grab something to eat at the diner, which serves up delicious homemade soups and bread, homemade Danish patries, tea and coffee, wine and beer.

There are plenty of recreational and sporting activities in Brackendale. After all, Squamish is known as the “Outdoor Recreation Capital of Canada.” Rock climbers enjoy the 300 plus climbing routes throughout the area, where they can scale cliffs utilizing traditional climbing protection and enjoy stunning views of the Howe Sound and Coast Mountains. Mountain biking is another popular recreational activity for Brackendale residents, as the area offers more than 600 trails that riders can enjoy – from the most novice riders to the most experienced. Every June, a mountain biking race is held called the “Test of Metal,” and is a 67-kilometre, cross-country race.

Other attractions and activities enjoyed near Brackendale include river-rafting on the Elaho and Squamish Rivers, wind-surfing and kite-surfing, and the provincial parks located throughout the area. Brackendale has one of North America’s largest populations of bald eagles, so neighbourhood residents love to watch these magnificent birds throughout the area. The most popular viewing area is the Eagle Run Park on Government Road, located on the Squamish River Dyke. An information kiosk is available there as well as telescopes. Birdwatchers will also appreciate that Squamish’s ocean, rivers and estuary are home to more than 200 migratory species of birds, so there are plenty to see and enjoy. The Brackendale Eagles Provincial Park is a lush and beautiful state park where residents can enjoy nature, get in some fishing time, picnic or explore.

Those with homes in Brackendale enjoy a variety of options when it comes to shopping, including Garibaldi Village and Squamish Station. Here, residents can grab a cup of freshly-brewed coffee, have their mountain bikes tuned up, grab groceries for the home or enjoy a nice dinner out. Residents also enjoy Cleveland Avenue, located in the downtown area of Squamish, where they visit funky antique shops, gift shops and antique shops. Plenty of family dining options are available. For something a little more upscale, The Watershed Grill is a favorite among locals; visitors can enjoy delicious dishes like crab cakes or baked brie, and can enjoy gorgeous views on the waterfront patio. 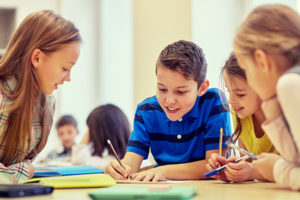 schools (Howe Sound Secondary School and Don Ross Secondary School) are also located in Squamish. Brackendale children may attend the latter. There are a variety of alternative options for parents as well, including the Ministry of Education Independent school, Squamish Montessori Elementary School. Children in grades 7 through 12 can attend the independent university-prep school Coast Mountain Academy, on the campus of Quest University. Post-secondary education is available through Quest University as well as Capilano University.

Looking for Brackendale Real Estate? Well, it is difficult to find a neighbourhood that offers everything, from affordable home prices to excellent healthcare and education options to friendly neighbors. Brackendale is well-known for being one of those neighbourhoods. Throughout Squamish, residents enjoy stunning and gorgeous surroundings and views, and take advantage of a large variety of recreational, artistic, historical and cultural events and attractions. The growth of the area is just starting to take off as individuals realize the array of benefits of the area. Brackendale is a quaint and quiet area, offering a haven for families who enjoy their privacy and peace. 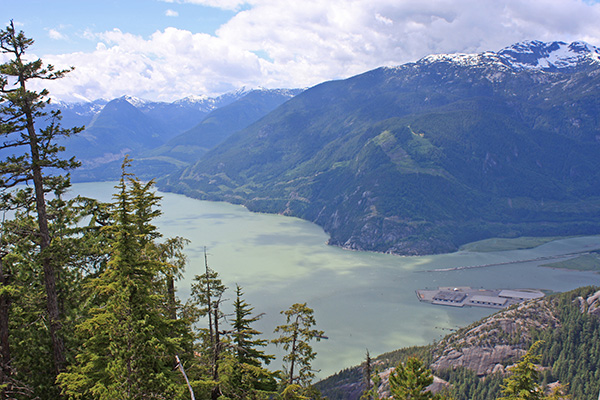 As a Squamish and area expert, Tom Malpass has pulled together a wealth of information on the principal neighbourhoods.
Get help you in your search.

Explore the unique areas of Squamish to find the perfect location for your next home.

A Better Way to Buy and Sell Real Estate

This is a one-stop real estate website for all your home buying and selling needs in Squamish, BC. Contact us if you'd like more information on finding your dream home or preparing to sell your home.